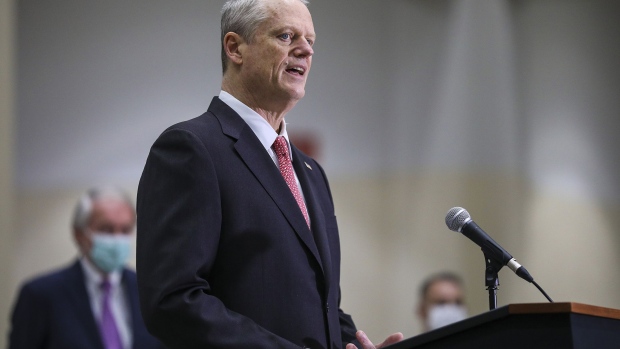 His lieutenant governor, Karyn Polito, who had amassed a significant war chest in anticipation of a run for the corner office, also bowed out. In a joint statement, the pair said running would have been “a distraction” from continuing to manage the Covid-19 pandemic. Their work, they said, “cannot and should not be about politics and the next election.”

“We want to focus on recovery, not on the grudge matches political campaigns can devolve into,” Baker and Polito said Wednesday in the statement.

The announcement came as a surprise to many political observers, as well as Baker’s only declared rival on the Republican side, former state Representative Geoff Diehl, who declined to immediately comment on the news.

Diehl led a successful ballot-question campaign to repeal the Massachusetts gas-tax indexing law in 2014. He was also the state chairman of former President Donald Trump’s election effort in 2016.

Massachusetts Attorney General Maura Healey, who has collected $3.3 million in campaign funds, has yet to declare. She is scheduled to appear today on Bloomberg Television’s “Balance of Power.”