From self-driving cars to remote surgery: Rogers outage stirs fear for the future 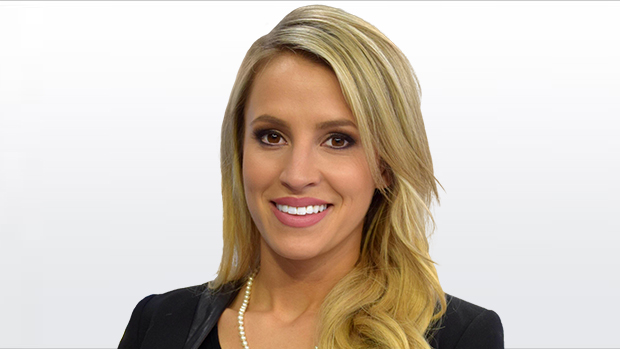 Rogers Communications Inc.’s national network outage, which knocked out cellular, internet and home phone service to millions of Canadians in early July, was a frustrating, even scary experience as 9-1-1 services were compromised.

It could have been worse.

But the outage, which Rogers attributed to a coding error, has prompted experts in those disparate fields to take a sober second look at their contingency plans.

“What happened with the Rogers outage was the extreme end of the scenario-planning that we do,” said Flavio Volpe, president of the Automotive Parts Manufacturers’ Association, in an interview. “And the way it happened instantly, is, in fact, the thing that we all have to engineer backwards for before we can unleash autonomous vehicles out on the road.”

Adam Shine, an analyst at National Bank of Canada Financial Markets, said the “silver lining” in the outage is that we’re still early in the evolution and adoption of self-driving cars and remote surgery.

Canadians should find solace in that, he wrote in a recent note to clients, because when it comes to those more advanced use cases, “[network] reliability and responsiveness are mandatory.”

SO YOU'RE IN A SELF-DRIVING CAR AND THE NETWORK DROPS…

The outage, over which Rogers President and Chief Executive Officer Tony Staffieri faced questions from MPs earlier this week, has the auto industry engaged in high-stakes scenario planning.

What if, for example, you were in a fully autonomous vehicle, with no steering wheel or pedals, and the network failed? 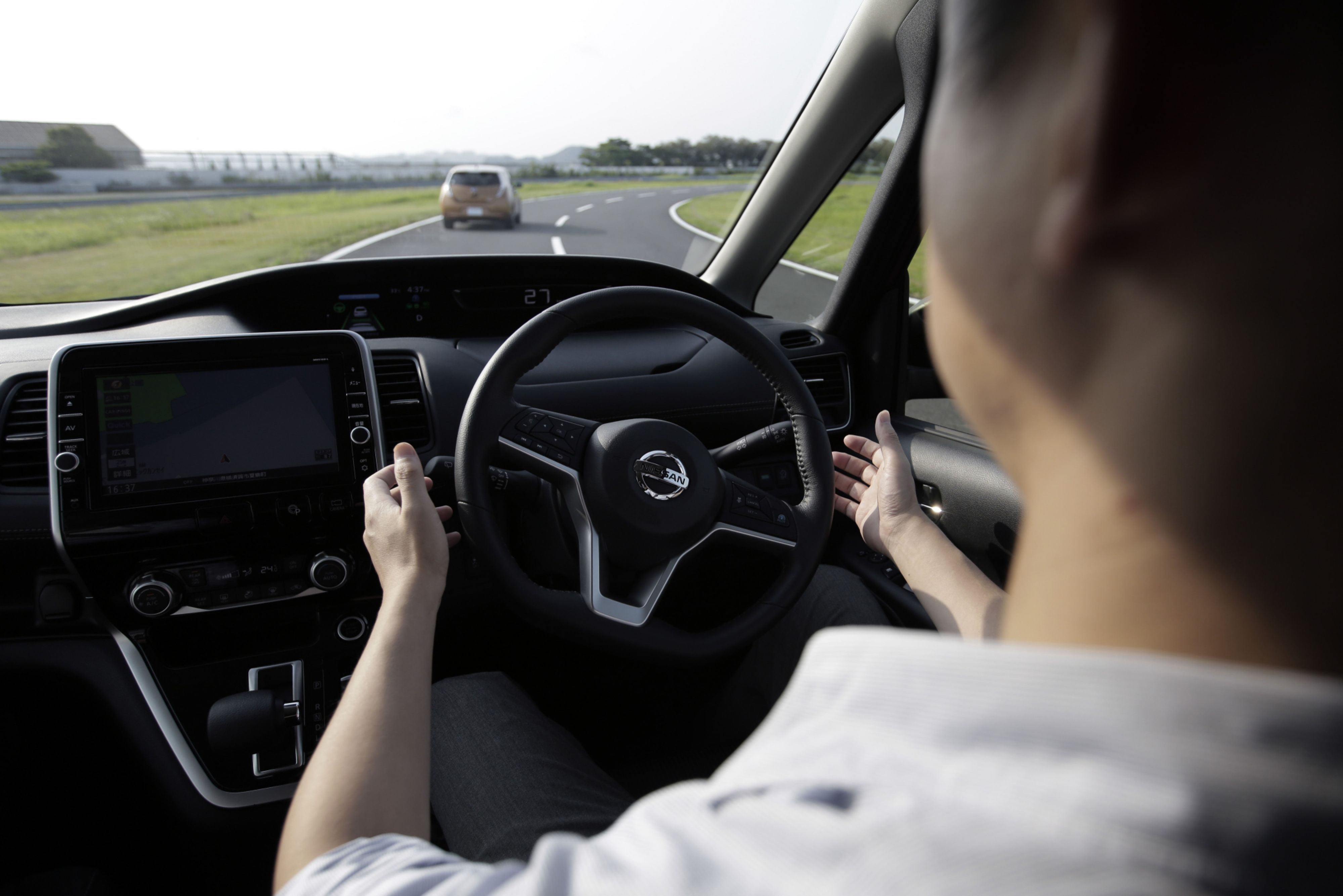 Volpe said engineers and regulators are still determining whether the best response is to program the vehicle to simply pull over, or to automatically steer you to a predetermined safe location following a pre-coded route.

Complicating the situation even further, Volpe said developers haven’t yet determined if autonomous vehicles will be tethered to one cellular network, like our cell phones, or if they’ll roam.

And as the public learned in a document released by Rogers last Friday, rerouting customers to another carrier when a network drops isn’t as simple as it seems.

In a submission to the Canadian Radio-television and Telecommunications Commission, Rogers said that despite competing network operators’ offers of assistance, the coding error at the root of the outage prevented it from moving subscribers to rival carriers.

Moreover, the other networks would have been unable to handle the sudden influx of millions of users, Rogers said.

That’s why Volpe said he believes that in the not-too-distant future, telcos will become a vital piece of a customer’s vehicle experience.

“You may buy a car from Rogers in years to come the same way you buy an Apple phone from Rogers,” he said.

SO YOU'RE UNDERGOING REMOTE SURGERY AND THE NETWORK DROPS…

Dr. James Jung, a surgeon-scientist at St. Michael’s Hospital in Toronto, said medical professionals and researchers in the growing field of remote surgery have prepared for plenty of threats in the operating room.

A robotic device could suddenly fail, for example.

“But a network outage is the kind of crisis that [researchers] haven’t really prepared for,” he said in an interview. 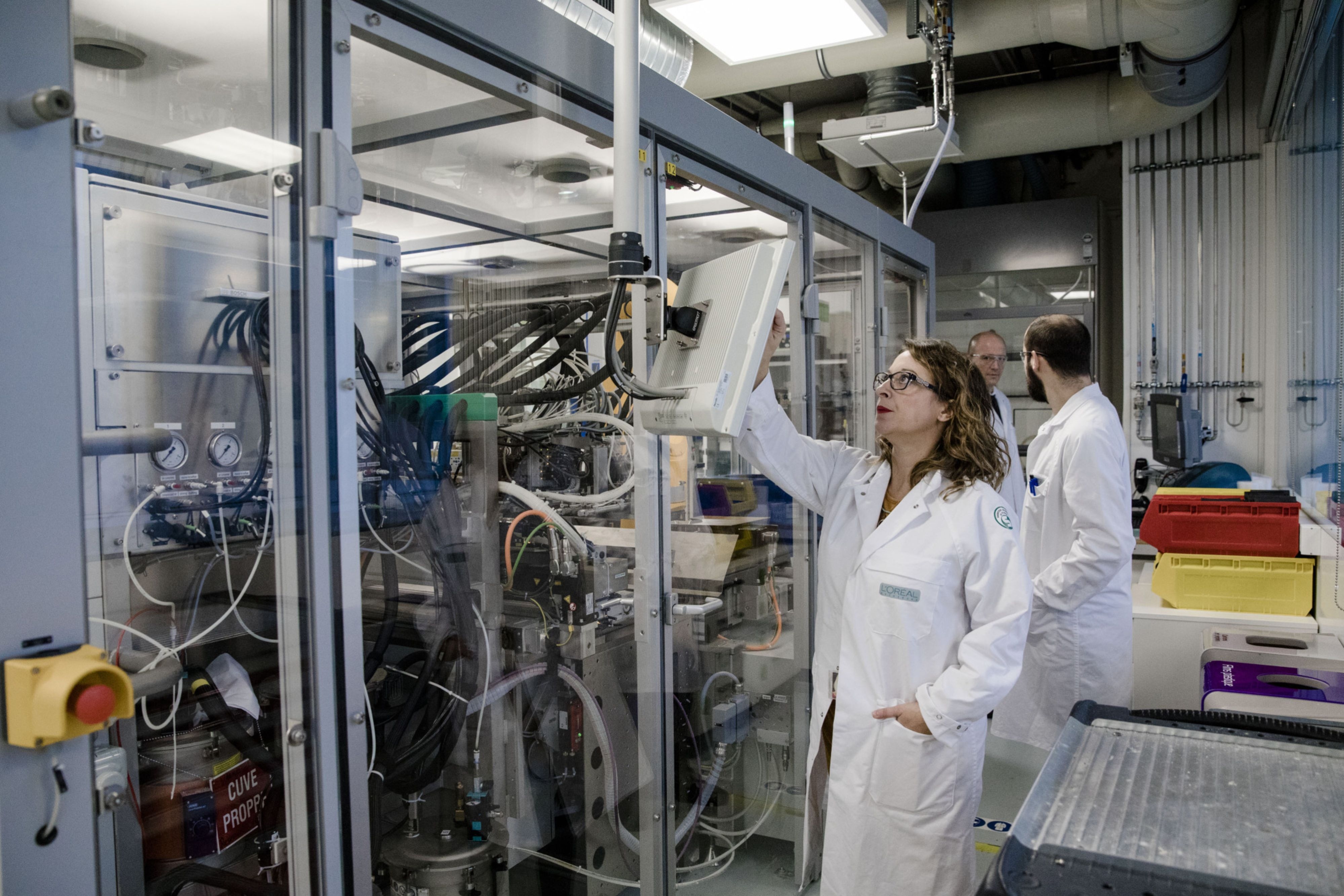 It isn’t frequently practiced in Canada. Jung said long-distance surgery holds promise for the country, where geography is vast and doctors are concentrated in urban centres.

And a stable, reliable 5G network is prerequisite.

If that flow of data suddenly stops, “that could be quite an issue, especially when you’re performing a very meticulous dissection, [or] when you are working near vital structures, like the aorta or the heart.”

Of course, medical professionals, including an anesthesiologist, would wait in the wings and rush in if something goes wrong.

“But when the patient is undergoing very specialized care by a highly sub-specialized surgeon, you really need that expertise to be able to get the patient out of that crisis,” Jung said. “It’s a situation that's quite scary and frightening.”

Educating perioperative teams and partnering with industry will be critical, he added.

“Because more and more we will rely on networks and we have to prepare for the rare possibility of an outage.”