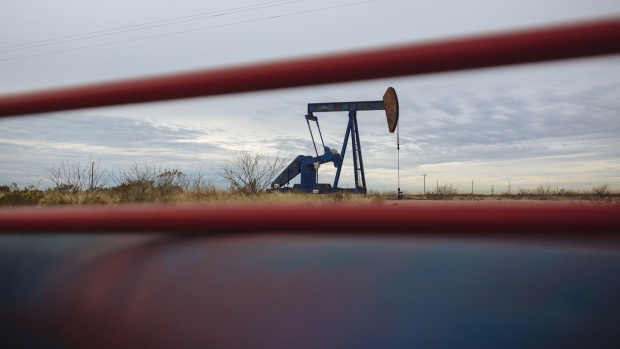 (Bloomberg) -- One type of crude from America’s most prolific shale patch is having its moment, riding on the coattails of the global winter fuels crunch that has caused massive price rallies.

West Texas Light, a relatively new grade in the Permian Basin, is seeing a demand surge in recent weeks as buyers snap it up partly for its rich content of propane, a heating fuel that has shot up in value. It has been enough to shrink the WTL discount to benchmark West Texas Intermediate crude in Midland, Texas, to roughly 10 cents a barrel, from nearly 40 cents earlier this year, according to data from Argus Media.

Demand for winter fuels has surged in recent weeks as the global market is up against severe shortages of natural gas used in home heating and power generation. Energy companies are stocking up on alternatives from the oil market, ranging from propane to diesel and crude.

Some refiners may also be searching for lighter crudes such as WTL because they generally require less hydrogen when processed into consumer fuels, he added. Prices for hydrogen produced from natural gas have also surged.

More cargoes of WTL are leaving the shores of Corpus Christi, Texas, than usual, with one shipment filling up an entire, 1-million-barrel supertanker this month, according to a person familiar with the matter. Cargoes have previously been around 700,000 barrels or less.