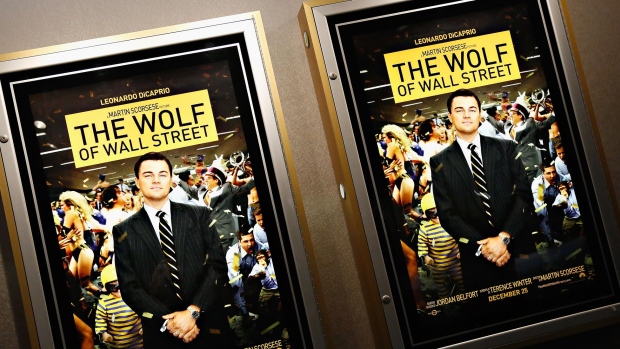 Riza Aziz, one of the producers of hit movie “The Wolf of Wall Street” and stepson to former Malaysian Prime Minister Najib Razak, has been named by 1MDB in a US$250 million suit over his alleged misuse of public assets.

The case, filed at the Kuala Lumpur High Court on May 7, is one of several suits individuals and companies including JPMorgan Chase & Co. and Deutsche Bank AG filed by 1MDB to recover assets worth more than US$23 billion the country says are linked to the state-owned fund set up by Najib in 2009.

Riza and his companies, Red Granite Pictures Inc. and Red Granite Capital Ltd., which also produced comedy “Dumb and Dumber To,” allegedly used the money “for the purposes of financing movie productions and purchasing various real estates” between 2011 and 2012, according to court documents.

The 1MDB scam set off investigations in Asia, the U.S. and Europe, and led to the historic change in government in 2018. Goldman Sachs Group Inc. last year admitted its role in the biggest foreign bribery case in U.S. enforcement history, reaching multiple international settlements in the billions of dollars to end probes into its fundraising for 1MDB.

New York-based law firm Shearman and Sterling has also been named as a fourth defendant for allowing Riza and the fugitive Malaysian financier Jho Low to use its “lawyer accounts to launder a substantial portion of the misappropriations,” according to the document. The suit was called up Tuesday for case management and the court set Aug. 17 as the next case management date.

A spokesman for Shearman and Sterling declined to comment.

In May last year, Riza secured a discharge not amounting to acquittal over laundering charges totaling US$248 million allegedly misappropriated from 1MDB. As part of that deal, Riza agreed to return US$107 million to the government. It’s not clear whether Riza returned the money or if the new suit is linked to that case.