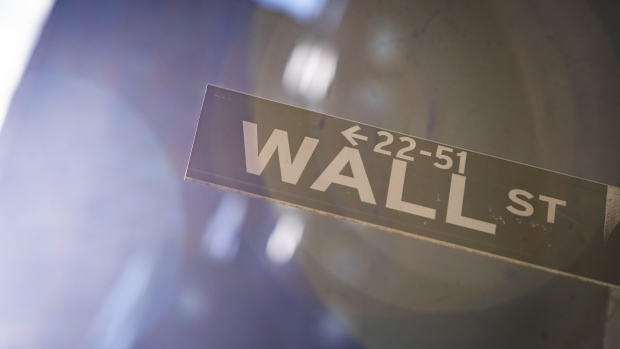 (Bloomberg) -- Niche credit traders have a pitch for crypto holders locked out of their accounts at Voyager Digital Ltd. and Celsius Network LLC: Sell the rights to your coins at something like a 75% discount and let Wall Street worry about the rest.

When crypto lenders Voyager and Celsius went bankrupt last month, they turned their customers into creditors. Those users cannot touch their coins and don’t know when they will get repaid, how much they might recoup or what form payouts could take.

Now, an oft-overlooked corner of the credit market is offering an escape hatch. Bankruptcy claims traders -- firms that deal in the payables of insolvent enterprises -- are already circling the busted crypto platforms, offering quick cash payouts to customers who don’t want to or can’t afford to wait. The downside: users may have to accept a steep discount to face-value.

“Many creditors are still in a state of shock that Voyager and Celsius filed bankruptcy and they don’t have access to their coins,” said Vladimir Jelisavcic, manager and founder of Cherokee Acquisition, a firm that brokers bankruptcy claims. “There’s no real visibility about what the value of their accounts will be or when distributions might be made and many creditors simply want cash now.”

Cherokee traded a more-than $1 million Celsius claim on Friday, as well as three others ranging from about $10,000 to $73,000. The firm’s website, Claims Market, doesn’t report prices for specific trades but lists bids of about 25 cents on the dollar for Celsius transactions. Cherokee matches creditors with claims buyers, predominantly hedge funds, and sometimes holds the debt itself, Jelisavcic said.

Claims trading plays a role in almost every large bankruptcy. The market allows, for example, a failed retailer’s clothing suppliers to offload their receivables to investors at a discount. The investors then slog through insolvency proceedings in exchange for the prospect of a healthy return.

The crypto bankruptcies are unusual because of who the platforms’ creditors are -- overwhelmingly small, individual account holders -- and the sheer number of them. Celsius had about 300,000 users with account balances of at least $100 as of July, while Voyager counts more than 3.5 million active users, according to court papers.

Xclaim, another online market for bankruptcy claims, saw about 500 Celsius and Voyager creditors sign up through its website as of Monday, according to Andrew Glantz, director of business development and legal innovation at the company. No Voyager or Celsius claims have traded through the platform yet, but activity is expected to pick up as the cases proceed, he added.

Purchase offers on Xclaim range from 10 cents to 90 cents on the dollar, depending on the nature of the debt and the platform it is tied to. Offers currently posted to the site were proposed by some of Xclaim’s registered buyers, which include 50 institutional investors, said Matthew Sedigh, Xclaim’s founder and chief executive officer.

“These cases are relatively novel,” said Sedigh, who worked in the restructuring industry as a financial adviser before founding Xclaim. “There is an uncertain timeline for an uncertain recovery -- the opportunity to determine certainty is an opportunity that exists for all creditors.”