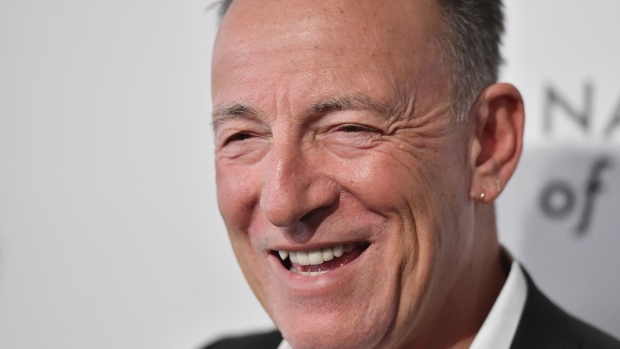 Bruce Springsteen has sold his masters and music publishing to Sony Music and Sony Music Publishing respectively in a deal for a combined total of around US$500 million, Billboard reports citing unidentified sources.

The floor price for the combined assets was US$350 million. Sony had been in talks to buy the album catalog from the ‘Born in the U.S.A.’ singer-songwriter with Universal Music Publishing conducting the sale, the music publication reported in Nov.

Springsteen’s manager Jon Landau could not immediately be reached for comment by Billboard, while Sony Music and Sony Music Publishing declined to comment to Billboard.