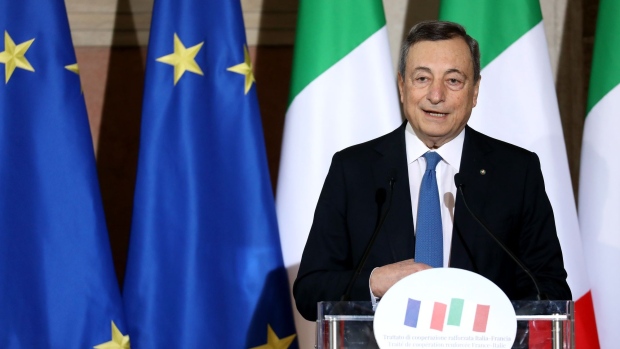 The decision comes after the collapse of weeks of talks with the government. The unions say Draghi’s budget law, which must be approved by parliament before the end of the year, is “unsatisfactory,” according to news agency Ansa.

Italy’s third main labor group, the CISL, is refusing to join the planned strike. The action won’t affect the transport and health sectors, according to La Repubblica newspaper.