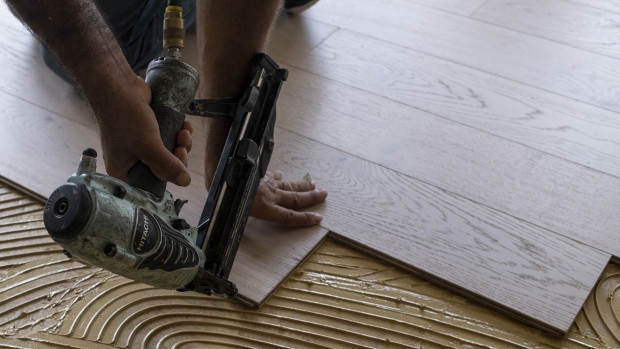 Company Chief Executive Officer Michel S. Vermette and at least four other managers got part of their annual incentive payments early in order to try to keep them on the job, according to court papers and regulatory filings.

Such payments have come under fire from Congress, creditors and employees, who say the companies are evading bonus restrictions that judges can impose once in bankruptcy. A federal report found that in one recent year, 42 companies paid out $165 million just before filing bankruptcy.

Armstrong is now seeking a $30 million emergency loan to keep operating in bankruptcy while it tries to sell itself. That loan, if approved by a federal judge, would “essentially replenish” cash the company paid out to the executives, Armstrong creditor Pathlight Capital said in a court filing last week.

U.S. Bankruptcy Judge Mary Walrath, who has criticized such bonuses in the past, was set to consider Armstrong’s loan request at a video-court hearing Monday afternoon. Pathlight has objected to the loan, in part because of the executive payments.

Armstrong filed Chapter 11 bankruptcy after it spent months trying to find a buyer and negotiate a deal with lenders, according to court papers filed in U.S. Bankruptcy Court in Wilmington, Delaware. Armstrong said it owed creditors $317.8 million and had assets worth $517 million.

Earlier this month, the maker of vinyl sheets, planks and tiles became the latest company to seek court protection from creditors to deal with spiraling costs and weak sales lingering from the Covid-19 pandemic.

Armstrong, based in Lancaster, Pennsylvania, plans to continue working with advisers at Houlihan Lokey Capital to find a buyer.

As it struggled with higher costs, Armstrong haggled with lenders who imposed harsh restrictions that hampered its turnaround efforts, Vermette said in court papers. The company had started to modernize operations in 2020 as the pandemic began to hit.

Armstrong Flooring was spun out of Armstrong World Industries, which exited bankruptcy in 2006 after winning court approval for a plan to deal with lawsuits related to asbestos. The substance can cause fatal lung diseases including cancer. Armstrong Flooring became a separate, publicly traded company in 2016.