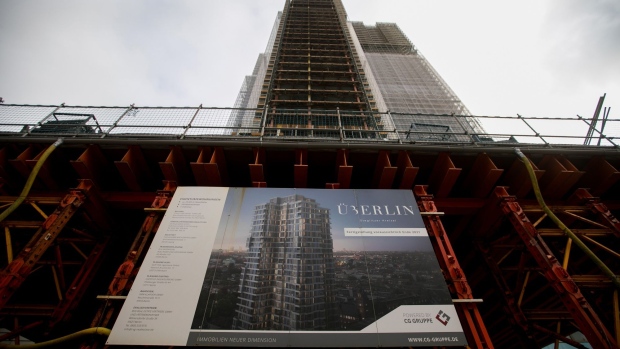 LEG has agreed to pay 1.29 billion euros ($1.5 billion) for 100% ownership of 13 Adler holding companies that own 15,362 apartments and 185 commercial properties, according to a statement Wednesday. Adler announced the outline of that deal in October, saying it would sell 90% of the companies owning 15,400 apartments. At the time, Adler said the portfolio was valued at 1.49 billion euros.

In a second transaction Adler sold an initial 7% stake in subsidiary Brack Capital Properties to a subsidiary of LEG for 75 million euros, according to a separate statement. The embattled landlord will also tender its remaining shares for a price of no less than 157 euros per share.

The combined deals will raise 1.65 billion euros for Adler, helping the company slash its debt. Adler has been accused of fraud by short-seller Fraser Perring’s Viceroy Research, a charge the company denies. That’s added to a collapse in the company’s share price, which dipped to record lows on Tuesday after the company reported third-quarter earnings.